I Nengah Latra founded PUSPADI Bali in 1999 (formerly YAKKUM Bali until 2013) to provide immediate support to people with disabilities from impoverished, remote or inaccessible areas of Bali and East Indonesia.

At 19, Pak Latra experienced a tragic accident when a kerosene lamp exploded during a religious festival in 1986 and covered him in burning fuel, which fused his arm to his torso.

Feeling ashamed, he locked himself away for two years after the accident and avoided human contact.

Later, Pak Latra came into contact with a field worker from YAKKUM Yogyakarta (a non-profit rehabilitation centre in East Java where he received surgery and treatment so he could regain the use of his arm and hand.

He spent the next decade working as a senior manager at YAKKUM Yogya where he saved enough money to return to Bali and begin providing direct support to local people with physical disabilities.

On his return to Bali, Pak Latra bought an old car (which he used as his home, office and ambulance for the next four years) and drove all over the island, searching for people with physical disabilities who were hiding away in their homes.

In those early days, he’d assess their needs and source a wheelchair or mobility aid, such as crutches.  Or Pak Latra would assist a local child with a disability who never had an education to go to school.

Since then, PUSPADI Bali has expanded its team and now supports more than 4,900 people with physical disabilities in Bali and East Indonesia. 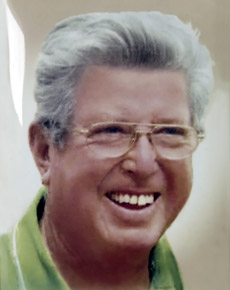 YAKKUM Yogyakarta was founded by Colin McLennan, a New Zealander, in 1982. Years later, Colin helped Latra start PUSPADI Bali. Janice Mantjika who came to Bali in 1964, has also been a longtime supporter, board member and ambassador of PUSPADI Bali. 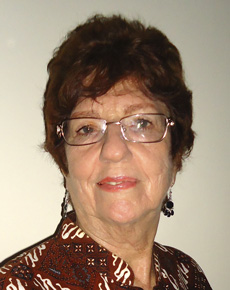 Over the years, Latra with the support of Colin and Janice, successfully petitioned for funding and received a grant from the British Embassy and space from Bali’s government. This led to the founding of PUSPADI Bali in 1999.

PUSPADI Bali blossomed through foreign aid until the Bali terror bombings of October 2002, which led to many non-Indonesians to flee the island, including some of the organisation’s key funders. 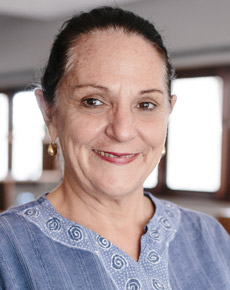 In 2003, Mark Weingard, founder of Inspirasia Foundation, connected with Latra through the help of Rucina Ballinger (above: then CEO of YKIP) and a partnership began. 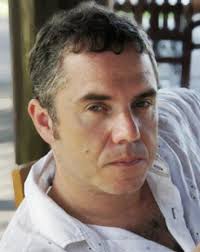 Through the support of the foreign community and the Inspirasia Foundation, PUSPADI Bali has already changed the lives of thousands of people with disabilities and their families in Bali, Java and the more remote islands of Lombok, Sumba and Flores in Eastern Indonesia.

In 2013, YAKKUM Bali decided to change its name to PUSPADI Bali (Pusat Pemberdayaan Disabilitas = Centre for Empowerment of People with Disabilities) to reflect the current and future direction of the organisation.

With four staff, the NGO begins making prosthetics and mobility aids out of a small workshop in Badung Regency.

Partners with the Inspirasia Foundation (IF Founder Mark Weingard).

Received 89 wheelchairs through a partnership with UCP Wheels for Humanity (now distributes 300 wheelchairs a year).

Moves into the Annika Linden Centre.

Appoints a Board of Directors.

Given the title of the best NGO in Bali (from the Social Government, Bali Province). Also named in the top 15 NGOS in Indonesia (by the Social Minister of the Republic of Indonesia).

Currently supporting more than 4,850 people with disabilities in Bali and East Indonesia. 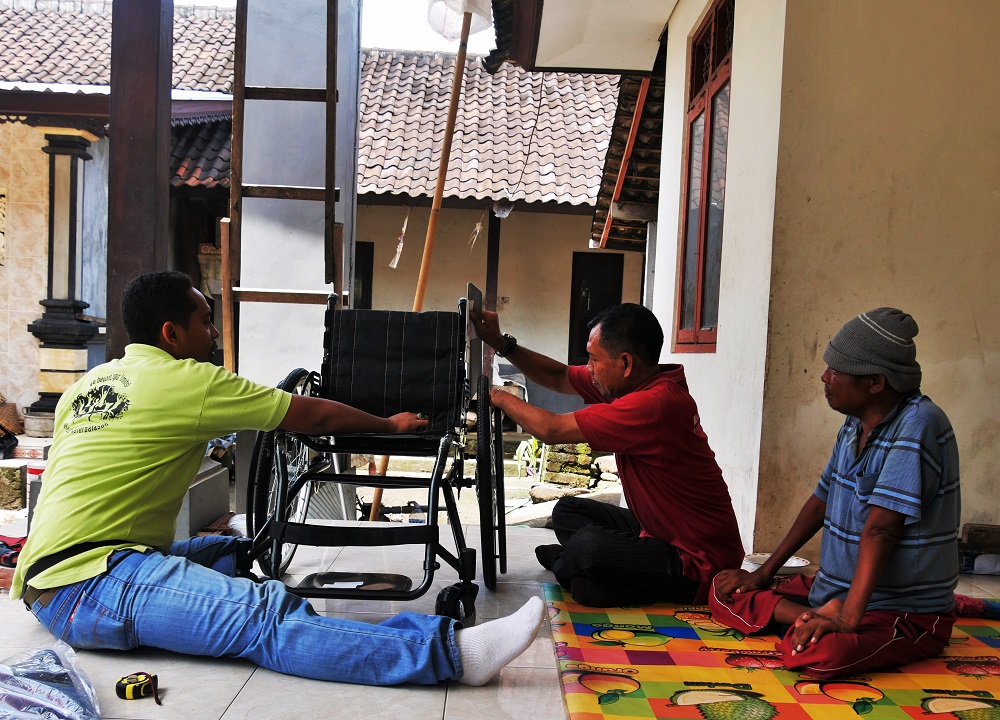